Based on the Nissan GT-R since it was launched a little over a year in Japan, GT-R SpecV associated himself with the philosophy that the GT-R « Basic » in trying to improve it. 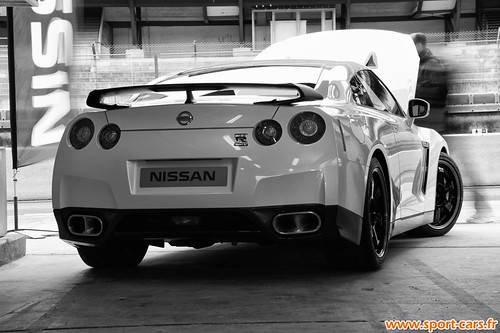 What do we find it again?

Outside, the GT-R SpecV sports a rear spoiler, a front grille and brake ducts in carbon fiber. Note that the SpecV is optional color Ultimate Black Opal. Inside, two places now (while the GT-R is a 2 +2 the other versions), bucket seats Recaro have hulls made of carbon fiber. Inserts carbon fiber adorn the center storage box, the dashboard and several other linings. 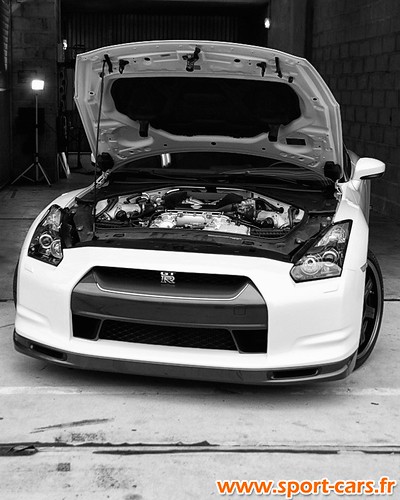 The performance of the GT-R SpecV should be even better thanks to a new pressure controller turbochargers allowing a momentary boost pressure of the two turbos for better acceleration at medium and high revs while preserving the flexibility and simplicity of the motor system below. Other changes include an exhaust line of titanium and carbon-ceramic brakes providing braking power and endurance. 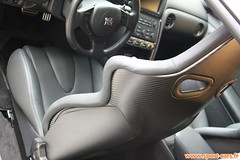 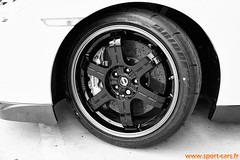 Orders are open until December 2010. Deliveries are expected in April 2010.